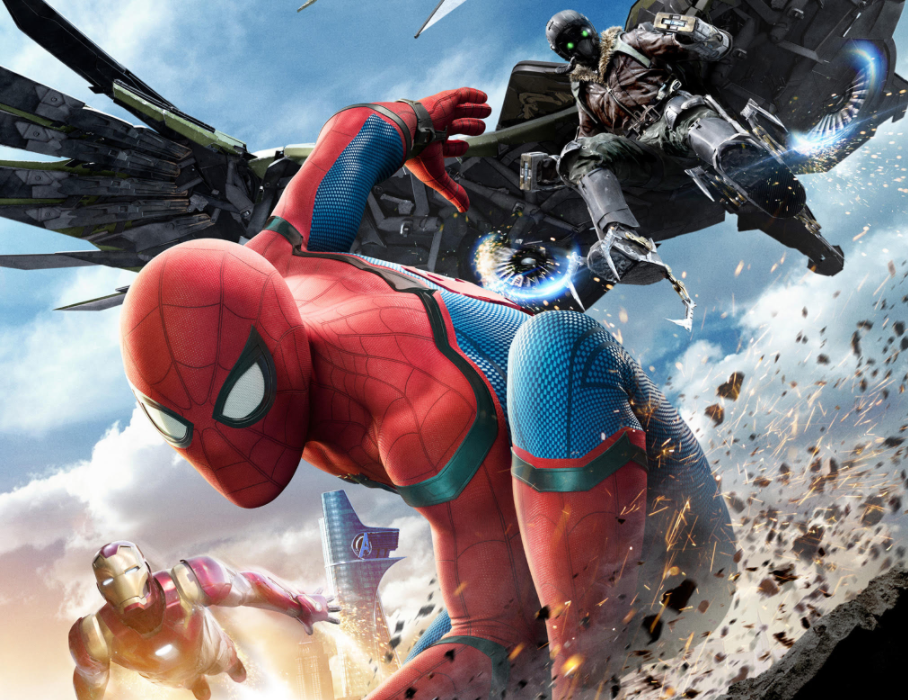 Comics to Screen is a recurring feature in which Ben Kaye analyzes the constantly evolving leap from comic books to screens of all sizes.

Damn, it feels good to have a great Spider-Man movie again. Through the strain of undergoing yet another reboot, tricky inter-company deals, and an absurd six writers, Spider-Man: Homecoming surpassed expectations to be a thrilling triumph on numerous levels. The film’s plot is cleaner than almost any of its peers, and Michael Keaton’s Vulture is one of the most well-rounded villains in the entire Marvel Cinematic Universe. There’s all the wit a Spidey film demands while also presenting a more realistic Peter Parker than any of the previous attempts. In so many ways, director/screenwriter Jon Watts simply nails it.

But if you’ve got the right eye and look closely, you can see he also screwed it and wood glued it, too. This isn’t just one of the most successful superhero films in recent memory — it’s one of the best examples of subtle fan-service for which a nerd could ever hope. Though most moviegoers will likely be able to appreciate all the nods to the greater MCU (the Triskelion, the Chitauri Leviathan, a mention of the Sokovia Accords), only comic fans will pick up on some of the better Easter Eggs Watts hid throughout the movie.

Tucked away in the background of scenes, dropped into a simple line of dialogue, or introduced as actual characters, there are loads of awesome little references to Spider-Man’s 55 years of comic book history. While these teases tickle the hardcore fans, it only works if you know what to look for. A good geek wants others to get in on the fun, which is why we’re presenting you with this guide to the best — and potentially most important — Easter Eggs in Homecoming.

Obviously, major spoiler warning for the pages ahead. We’re going to be talking about specific scenes and characters, so if you haven’t seen the movie yet, be forewarned. If you’re already planning your second viewing, though, click on and get ready to impress all your friends when you can tell them how much more amazing Spider-Man: Homecoming really is.

Marvel and Sony’s Spider-Man: Who the hell are these guys?

Wait, What the Hell’s an Ant-Man?