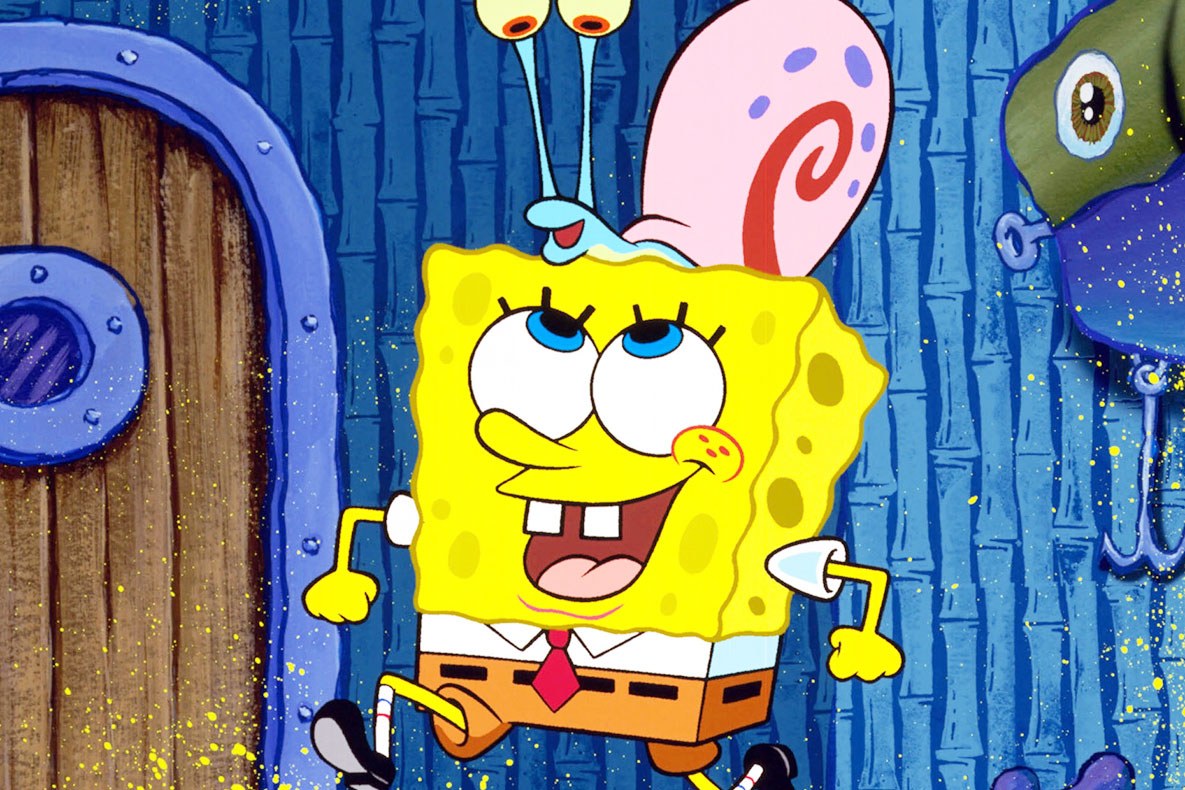 Next month, SpongeBob SquarePants will achieve a milestone few series of any type ever reach: its 20-year anniversary on the air. The absurdist Nickelodeon comedy series has enjoyed a sustained lifespan, thanks both to an entire generation who grew up with constant reruns of the series and to its second act as a bountiful source of all-purpose memes.

Between the success of the feature films and the lasting fandom around the still-heavily-rotated TV series, a cash cow like SpongeBob is hard to come by, and Nickelodeon has always been wise about protecting one of its prized properties. But now, for the first time in the show’s run, the network is taking the resident of a pineapple under the sea where he’s never been before: into a spin-off series.

Deadline breaks news that Nickelodeon has picked up 13 episodes of Kamp Koral, which will follow the adventures of a 10-year-old SpongeBob during a summer at sleepaway camp. The pitch teases that “In the series, SpongeBob and his pals spend the summer building underwater campfires, catching wild jellyfish, and swimming in Lake Yuckymuck at the craziest camp in the kelp forest, Kamp Koral.” It’s a very Muppet Babies situation overall, or perhaps a Young Sheldon.

In a major departure for the franchise, Kamp Koral will make the switch from the 2D designs traditionally employed by the series to computer animation. While 2015’s The SpongeBob Movie: Sponge Out of Water brought the characters into the digital era, it’ll be a dramatic new look for the upcoming series.