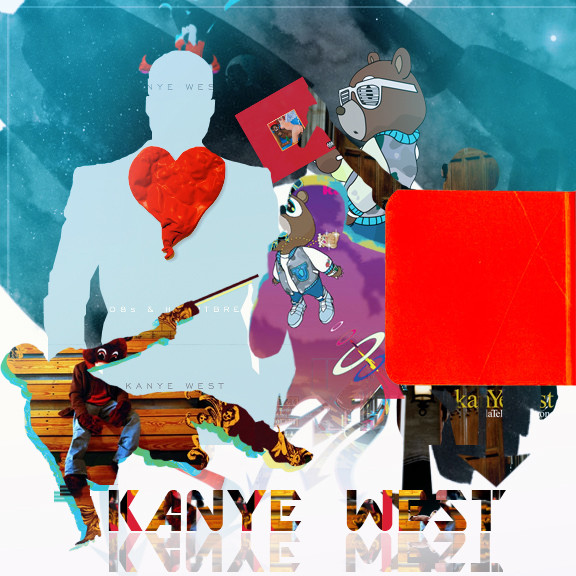 Kanye West remains king of the Throne — at least this week. By now, you’ve read our Top Star review of his latest opus, Yeezus, and spent time dissecting the samples and references galore. Now, the pop cultural science experiment continues with our list of his top 20 songs.

Obviously, six albums, two collaborative releases, and dozens of singles later, it was more of a chore to put together than anything else. So, to keep sane, we pared things down to the best lyrics and samples of each song, even going so far as to monetize its worth — Yeezy style.

If you’re not down with our selections, comment below… haaaaaters.