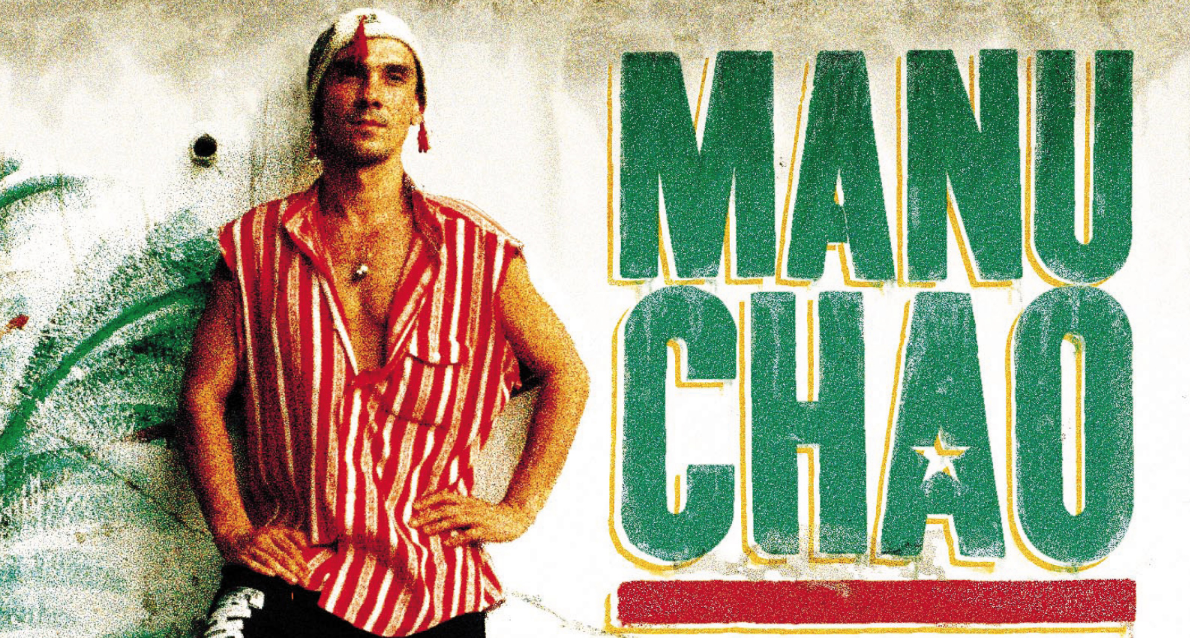 Due out August 30th, the expanded set is called Clandestino / Bloody Border and features three additional tracks from the French/Spanish rock musician. Included are a newly reimagined version of the album’s title track featuring Trinidadian feminist pioneer Calypso Rose; a previously unreleased Clandestino outtake called “Roadies Rules”, which has since been reworked by Chao and collaborator Renaud Letang; and “Bloody Bloody Border”, which was written after Chao visited migrant camps in Arizona in 2011.

Take a listen to both the new version of “Clandestino” and “Bloody Bloody Border” below.