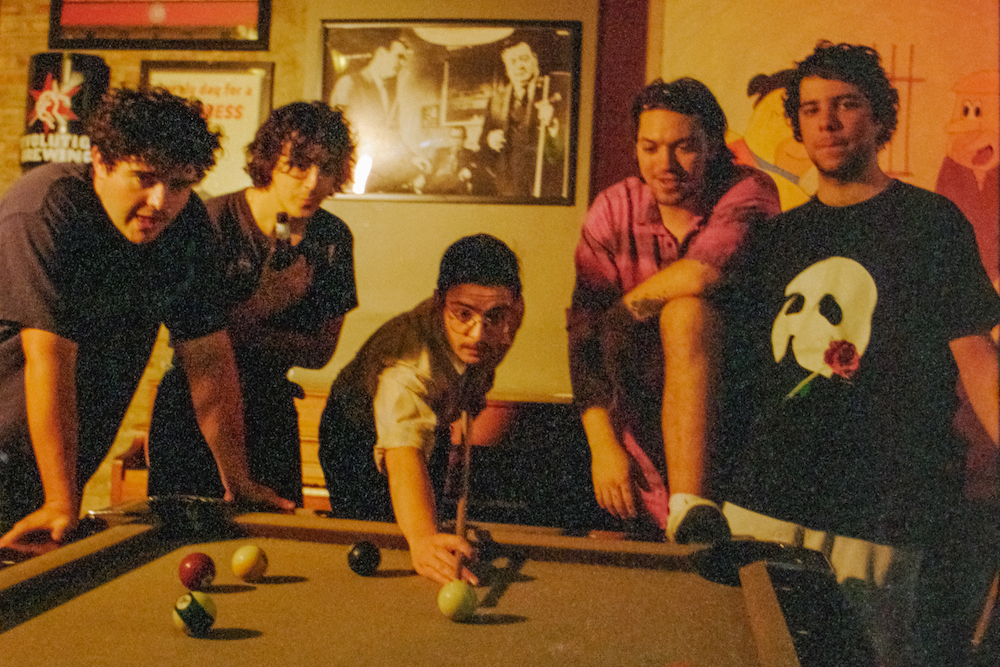 Next month brings the release of Twin Peaks’ fourth studio album, Lookout Low. In anticipation, the Down in Heaven follow-up is being previewed with a new song dubbed “Ferry Song”.

Lookout Low is considered a “collaborative triumph” for the Chicago band due to each individual members’ increased involvement, and today’s single is prime proof. While frontman Cadien Lake James often takes the lead on Twin Peaks’ material, “Ferry Song” was written and sung by the outfit’s keyboardist and guitarist Colin Croom.

The track, whose cozy ramshackle nature is endlessly endearing, was birthed in Spring 2018 in New Orleans, where Croom was taking the ferry regularly between the city and Algiers Point. Check it out below via a visual that features archival footage of The Big Easy circa 1965.

Lookout Low officially hits shelves September 13th via Grand Jury. For more, revisit lead single “Dance Through It”, one of our favorites from July. Twin Peaks will be touring all throughout the fall in support of the new LP; find your tickets here.