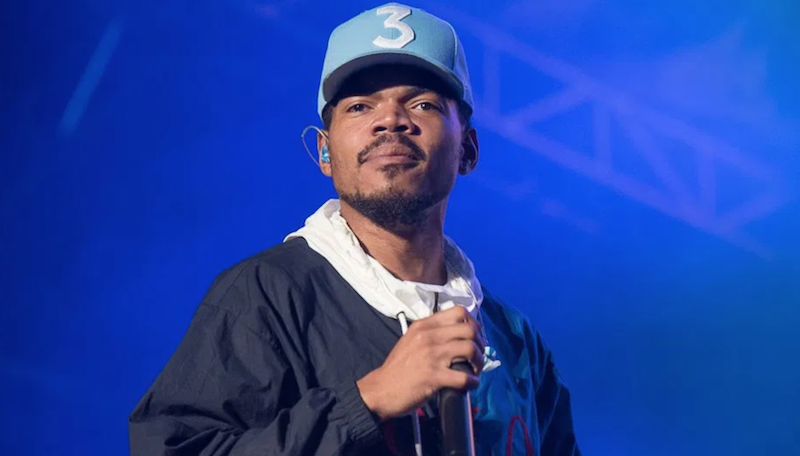 Chance the Rapper has postponed his upcoming tour supporting his debut album, The Big Day. With the record finding the Chicago rapper grappling with adulthood, it’s understandable that his reason for the delay is the most adult thing possible: the birth of his second child.

Chance and his wife, Kirsten Corley Bennett, welcomed their newborn daughter, Marli, earlier this month. In an Instagram post, Chance explained how when the two had their first little girl, Kensli, four years ago, he “went on tour 2 weeks later and missed some of the most important milestones in her life, but more importantly I was absent when her mother needed me the most.”

“At this point as a husband and father of two I realize that I can’t make that mistake again. I need to be as helpful and available as possible to my wife in these early months of raising Kensli and Marli. I apologize because I know how many people were counting on seeing me soon, but I hope you’ll understand and forgive me in time.”

(Read: Ranking: Every Lollapalooza Lineup from Worst to Best)

The tour is now set to kick off January 15th in San Diego, California. A handful of shows — namely those in Newark, Tampa, St. Louis, Tulsa, Omaha, Saint Paul, and Ottawa — have yet to be rescheduled. Chance still intends to appear at Las Vegas’ Life is Beautiful and iHeartRadio festivals later this month, as well as November’s Miami Beach Pop Festival. His September 28th concert at Chicago’s United Center will also be held as planned.

Refunds for those who can’t attend the new dates are being offered via Chance’s website, and you can also look for tickets here. Find the updated tour itinerary below.

Those disappointed they won’t get to see Chance this fall can take some solace in the fact they can still catch him on TV. Alongside Cardi B and T.I., he’ll co-host Netflix’s new hip-hop competition Rhythm & Flow, which premieres on October 9th.

It was the greatest performance by any Dancing With the Stars contestant ever. Period.