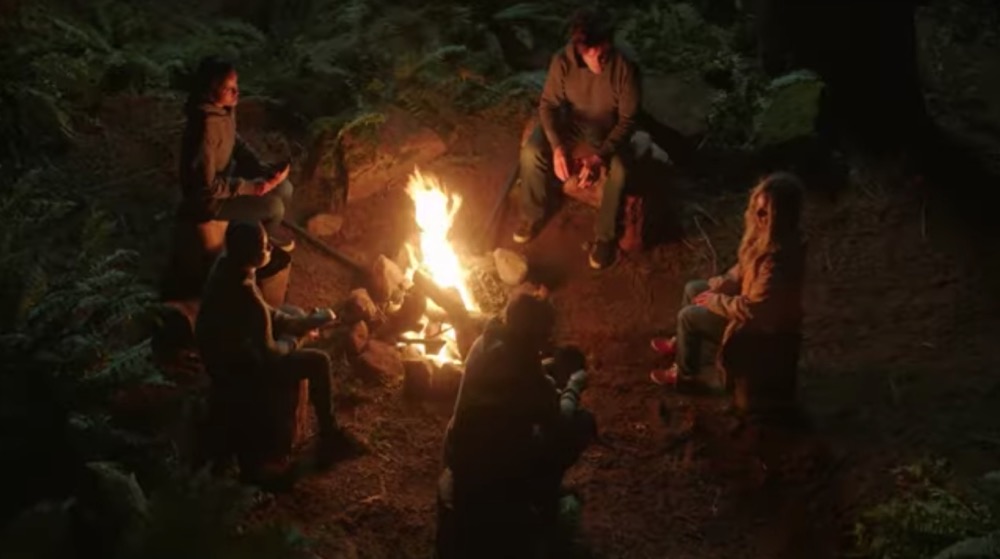 The Midnight Society has reunited for a new generation. Nickelodeon has shared the first trailer for its forthcoming revival of Are You Afraid of the Dark?, which returns in October for three hour-long episodes. Get spooky, folks.

So far, no Gary, much to this writer’s chagrin, but we do have Sam Ashe Arnold (Best.Worst.Weekend.Ever.), Miya Cech (Rim of the World), Tamara Smart (Artemis Fowl), Jeremy Taylor (It), Lyliana Wray (Black-ish), and Rafael Casal (Blindspotting).

As previously reported, Project Almanac director Dean Israelite will helm the series from teleplays by Skiptrace writer BenDavid Grabinski. The series will reintroduce a new Midnight Society, who tell a spooky tale about the Carnival of Doom.

As we wait, revisit our complete ranking of the series in which Editorial Director Matt Melis dissected every … single … episode, giving his two cents on the storytellers, the ghouls, and the scares. It’s something.