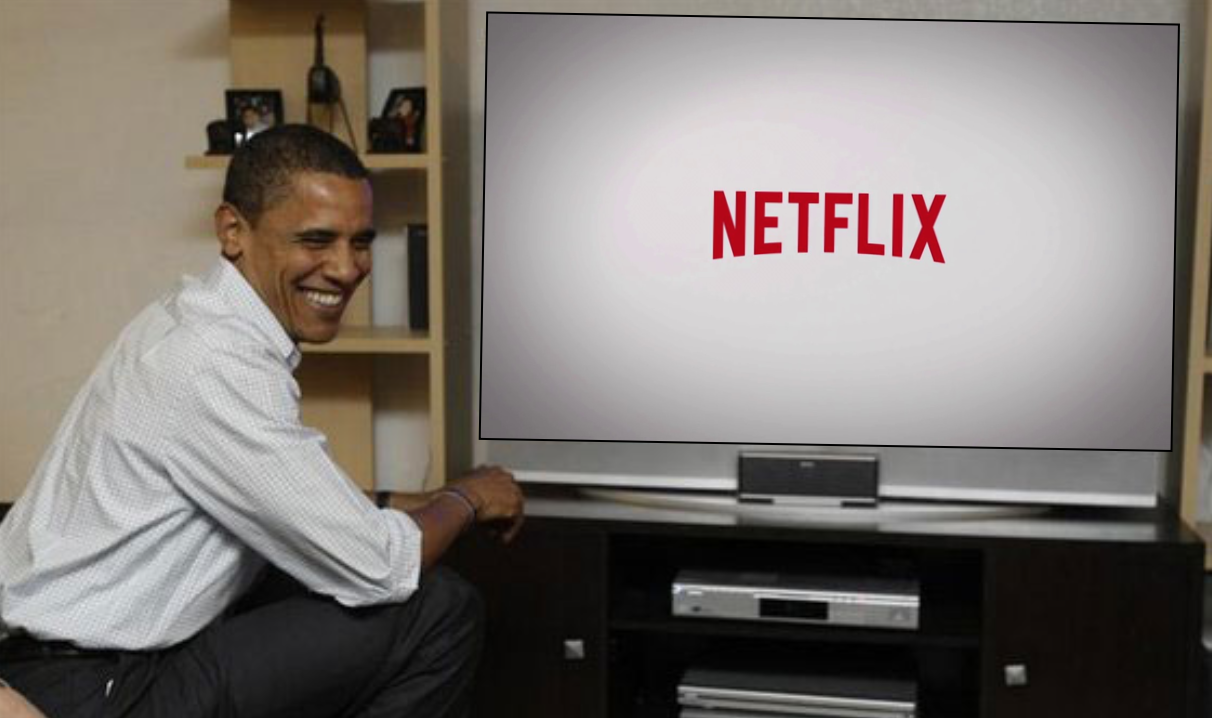 This weekend brought disturbing new allegations involving Supreme Court Justice Brett Kavanaugh’s conduct while a student at Harvard. In response, Donald Trump has called for an investigation into… the Obamas’ Netflix deal.

Last year, Barack and Michelle Obama struck a multi-year content deal with Netflix to create scripted and unscripted series, documentaries, and other features. The Obamas intend to tell stories about inspirational people, while also highlighting important policy issues including health care, voting rights, immigration, and climate change. Their first title for example is a documentary about a former American automobile factory now operating as a Chinese business. It’s pretty straightforward stuff, the sort of content to be expected from a former president in the digital age.

But to Donald Trump, who is hoping to deflect from the negative attention surrounding Kavanaugh and his own scandals, the Obamas’ Netflix deal warrants investigation.

“Look at the Obama Book Deal, or the ridiculous Netflix deal,” Trump exasperatedly tweeted during a Monday morning Twitter tirade. “Then look at all the deals made by the Dems in Congress, the ‘Congressional Slush Fund,’ and lastly the IG Reports. Take a look at them. Those investigations would be over FAST!”

Hypocrisy may have died in the Trump era, but criticizing a former president for profiting after his term as millions of dollars in tax payer money are being spent to prop up your own failing properties really is something else.

In other news, Trump says his skin is orange because of energy saving light bulbs, and he has an unhealthy obsession with Elton John. Oh, and we’re about to go to war with Iran over oil. Sleep well, America!