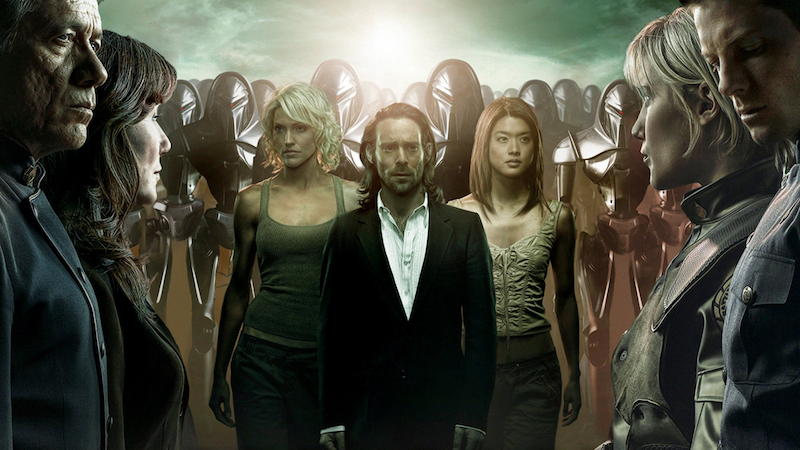 The Cylons are invading again, as NBC is rebooting the classic sci-fi series Battlestar Galactica for Peacock, its new on-demand streaming platform.

The new reboot will be the fourth TV version of the beloved franchise. The original Battlestar Galactica aired in 1978 on ABC, followed by the sequel series Galactica 1980 two years later. Syfy brought it back as a three-hour miniseries in 2003, only to turn it into a four-season-long TV show in the years that followed.

There’s no word on precisely what direction NBC’s latest iteration will take. We do know, however, that Mr. Robot creator Sam Esmail will spearhead the project. Chard Hamilton, who also worked on Mr. Robot, will serve as executive producer (via Deadline).

NBC’s revival of Battlestar Galactica will be one of the initial allures of Peacock, alongside other reboots like Saved By the Bell. The streaming service launches in April 2020. It will be available in both freemium and paid subscription formats.

In addition to original shows, Peacock will host a large swath of Universal/NBC material — or at least that’s the goal in the long term. The company recently announced they’d regained the rights to Parks and Rec and The Office, bringing them to the streaming service later in 2020 and 2021, respectively. They’ve also acquired streaming rights to other series like 30 Rock, Brooklyn Nine-Nine, Cheers, Frasier, Friday Night Lights, Everybody Loves Raymond, Saturday Night Live, Will & Grace, and more.