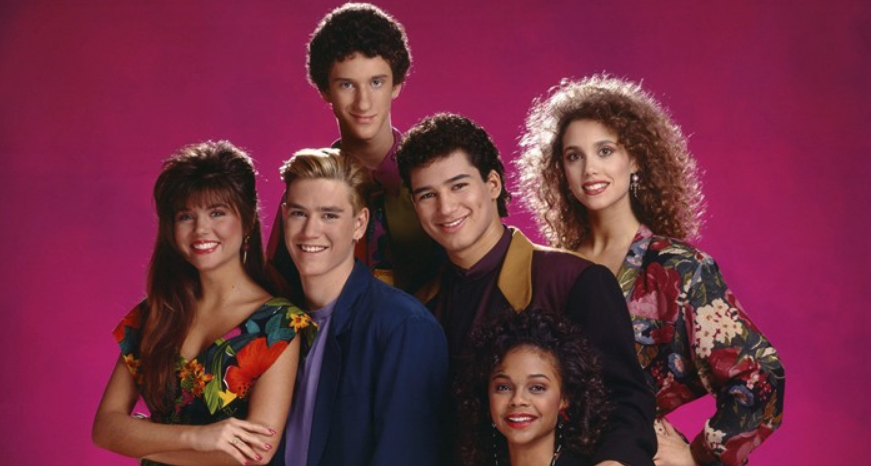 NBC is heading back to Bayside with a reboot of the beloved 90’s teen comedy Saved By the Bell.

Zack Morris himself, Mark-Paul Gosselaar, also looks to have some sort of role in the series, because he’s now governor of California (!).

Per a provided logline: “When California governor Zack Morris gets into hot water for closing too many low-income high schools, he proposes they send the affected students to the highest performing schools in the state – including Bayside High. The influx of new students gives the over privileged Bayside kids a much needed and hilarious dose of reality.”

It remains to be seen how Lopez and Berkley’s characters fit into this storyline (are they married now?!), but both actors will have a prominent role in the revival. Not only will they appear on camera, they’ll also serve as producers alongside the show’s original executive producer, Peter Engel.

Peacock will launch in April 2020, available in both freemium and paid subscription formats. Further details will be announced in the coming months. Update: A reboot of Battlestar Galactica from Mr. Robot creator Sam Esmail is also in the works.

Earlier this year, Lopez, Berkley, Gosselaar, and Tiffani Thiessen (Kelly Kapowski) reunited in celebration of the show’s 25th anniversary. Not surprisingly, Screech was not invited.