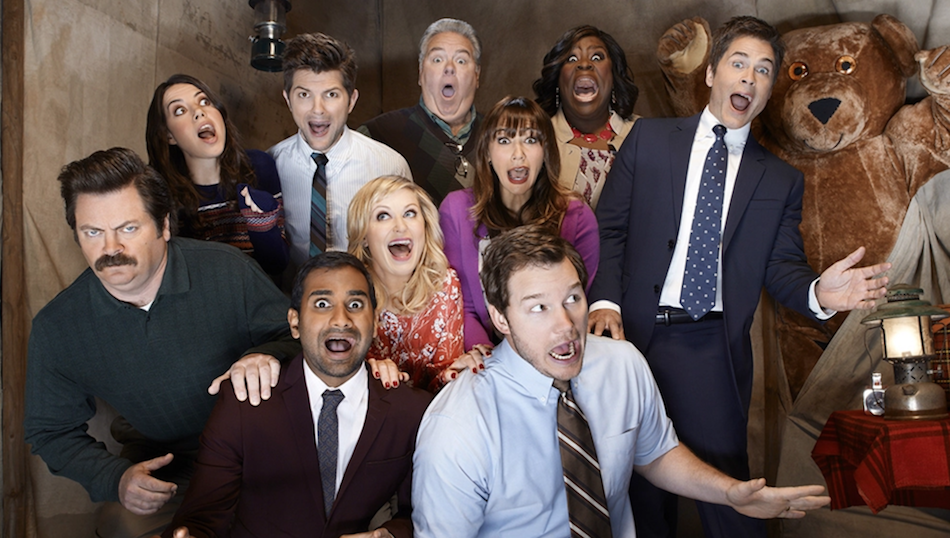 NBC has hosted some iconic shows over the years, and now the company wants to reclaim its work. Starting in October 2020, Parks and Rec will move from Netflix to Peacock, the network’s own streaming platform.

The beloved comedy is the latest show to be bought back in Universal/NBC’s quest to regain streaming rights for Peacock’s programming library, per The Hollywood Reporter. In June, they nabbed The Office from Netflix for a purported $500 million. They’ve also acquired streaming rights for 30 Rock, Brooklyn Nine-Nine, Cheers, Frasier, Friday Night Lights, Everybody Loves Raymond, Saturday Night Live, Will & Grace, and more. Additionally, a Saved By the Bell reboot is in the works. Update: A reboot of Battlestar Galactica from Mr. Robot creator Sam Esmail is also headed to Peacock.

Bonnie Hammer, the Direct-to-Consumer and Digital Enterprises Chairman at NBC, said more shows will become available exclusively on Peacock as their streaming platform “ramps up.” “A lot has to do with the marketplace right now and what’s available and what’s not,” she explained. “We’re going to invest smartly and strategically.”

Netflix isn’t the only one taking a hit. Many of these shows are currently hosted on Hulu, as Universal/NBC has a 33 percent stake in the company and agreed to license many of its original shows to them prior to the creation of Peacock. Apparently, Universal/NBC renewed its licensing deals with Hulu through 2024 as part of Disney’s increasing control of the business, but they can terminate most of those deals after a three-year period. As such, Universal/NBC has the rights to stream its Hulu-licensed shows in exchange for a reduced licensing fee.

Beyond the TV shows, Peacock will also host a swath of popular movies from Universal Pictures, Focus Features, and DreamWorks Animation. If you want to watch the Bourne, Fast & Furious, or Despicable Me series, you will have to subscribe to Peacock — not to mention other films like American Pie, Bridesmaids, Back to the Future, E.T. the Extra Terrestrial, Jaws, Shrek, The Breakfast Club, and Mamma Mia!. The streaming wars just got even more intense.

Peacock will launch in April 2020, available in both freemium and paid subscription formats. Further details will be announced in the coming months.