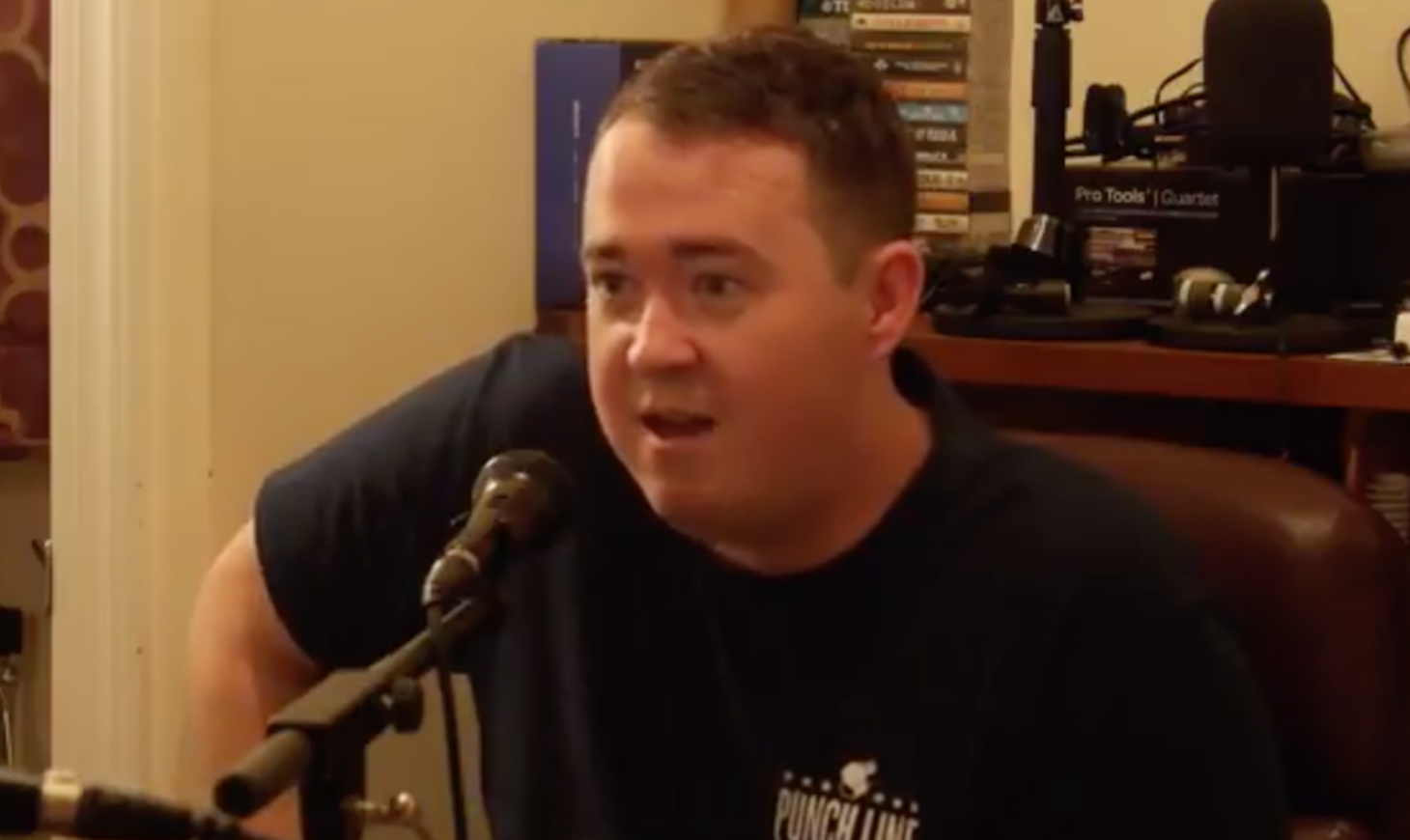 Mere days after being hired as a cast member, Shane Gillis has been let go by Saturday Night Live. The decision follows the resurfacing of troubling videos last week showing the comedian using racist and homophobic language in his podcast, Matt and Shane’s Secret Podcast.

“After talking with Shane Gillis, we have decided that he will not be joining SNL,” said a representative speaking on behalf of SNL executive producer Lorne Michaels. “We want SNL to have a variety of voices and points of view within the show, and we hired Shane on the strength of his talent as comedian and his impressive audition for SNL.”

The rep went on to acknowledge both the offensive nature of Gillis’ comments and the variety show’s failed vetting process,

“We were not aware of his prior remarks that have surfaced over the past few days. The language he used is offensive, hurtful and unacceptable. We are sorry that we did not see these clips earlier, and that our vetting process was not up to our standard.”

Gillis took to Twitter to comment on SNL’s decision. “Of course I wanted an opportunity to prove myself at SNL, but I understand it would be too much of a distraction,” he wrote. “I respect the decision they made. I’m honestly grateful for the opportunity. I was always a Mad TV guy anyway.”

In the videos in question, some of which were uploaded as recently as September 2018, Gillis is heard making blatantly racist and homophobic jokes with his podcast co-host, Matt McCusker. In one particular conversation about Chinatown, Gillis mocks Asian accents and says, “Why do the f*cking ch*nks live there?”

Another clip features Gillis ripping into comedians like Judd Apatow and Chris Gethard, whom he describes as “white f*ggot comics” and “f*cking gayer than ISIS.” In that same visual, he and McCusker also take turns ranking comedians by race and gender.

today SNL announced the hiring of its first cast member of East Asian descent, and also this guy pic.twitter.com/0FAGJZJUkK

this, again, is from September 2018 pic.twitter.com/inYFT22zjl

Shortly after the resurfaced videos gained traction, Gillis issued a half-hearted apology. “I’m a comedian who pushes boundaries,” he wrote on Twitter last Thursday. “I sometimes miss. If you go through my 10 years of comedy, most of it bad, you’re going to find a lot of bad misses. I’m happy to apologize to anyone who’s actually offended by anything I’ve said.”

“My intention is never to hurt anyone but I am trying to be the best comedian I can be and sometimes that requires risks,” Gillis closed.

The hiring spree comes less than a month after Leslie Jones announced her departure from the long-running sketch show. Season 45 officially premieres September 28th with an episode hosted by Woody Harrelson and featuring Billie Eilish as the musical guest.