Angel Olsen has released her new album All Mirrors. Stream it below via Apple Music or Spotify.

All Mirrors follow’s Olsen’s 2016 acclaimed studio album My Woman, and marks her fourth overall. She initially planned to release two editions of All Mirrors, one stripped-down and “raw”, and the other fleshed out with a 14-piece orchestra. Ultimately, Olsen decided to only release this second, more lushly realized version, which she completed with the help of arranger Jherek Bischoff and producer John Congleton. “The truth is that I may have never allowed this much sonic change in the first place had I not already made an account of the same songs in their purest form,” she said of the process

In her ‘A’ review of the record, Consequence of Sound’s Irene Monokandilos wrote,

“A beguiling spell book of evolutionary incantations both in sound and in self, her latest LP sees the songstress leap out of the jukebox, taking a sledgehammer to the lighthearted lunacy of love so deeply embedded in My Woman’s DNA. What’s left in that furious wake are ragged, reflective bits of glass pieced together with the dense glue of mantra-like incantations and doom-laden orchestrations.”

Previews of All Mirrors included the title track and the powerful “Lark”. Later this month, Olsen kicks off a lengthy tour of North America and Europe in support of the LP. Get your tickets here. 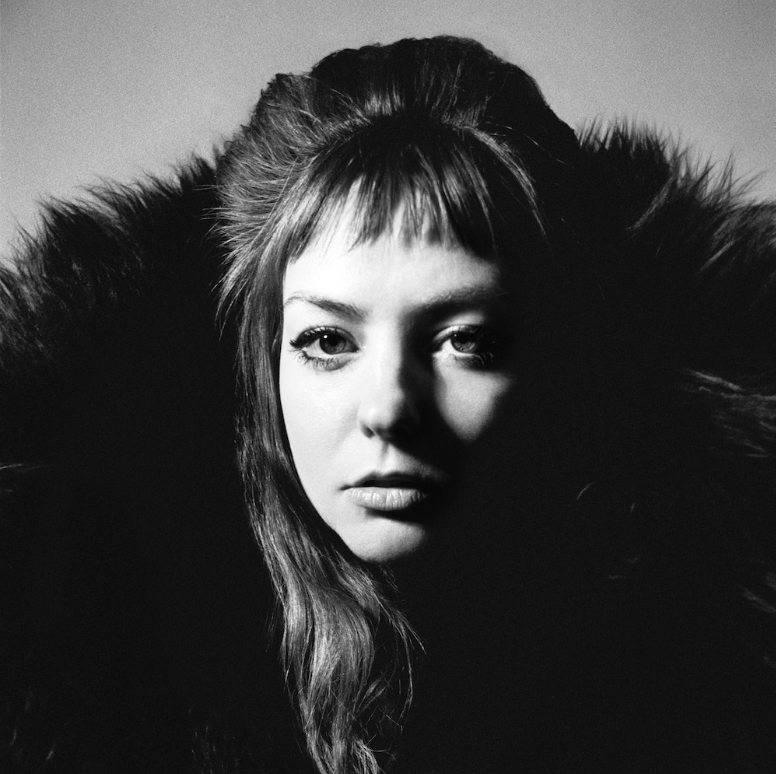