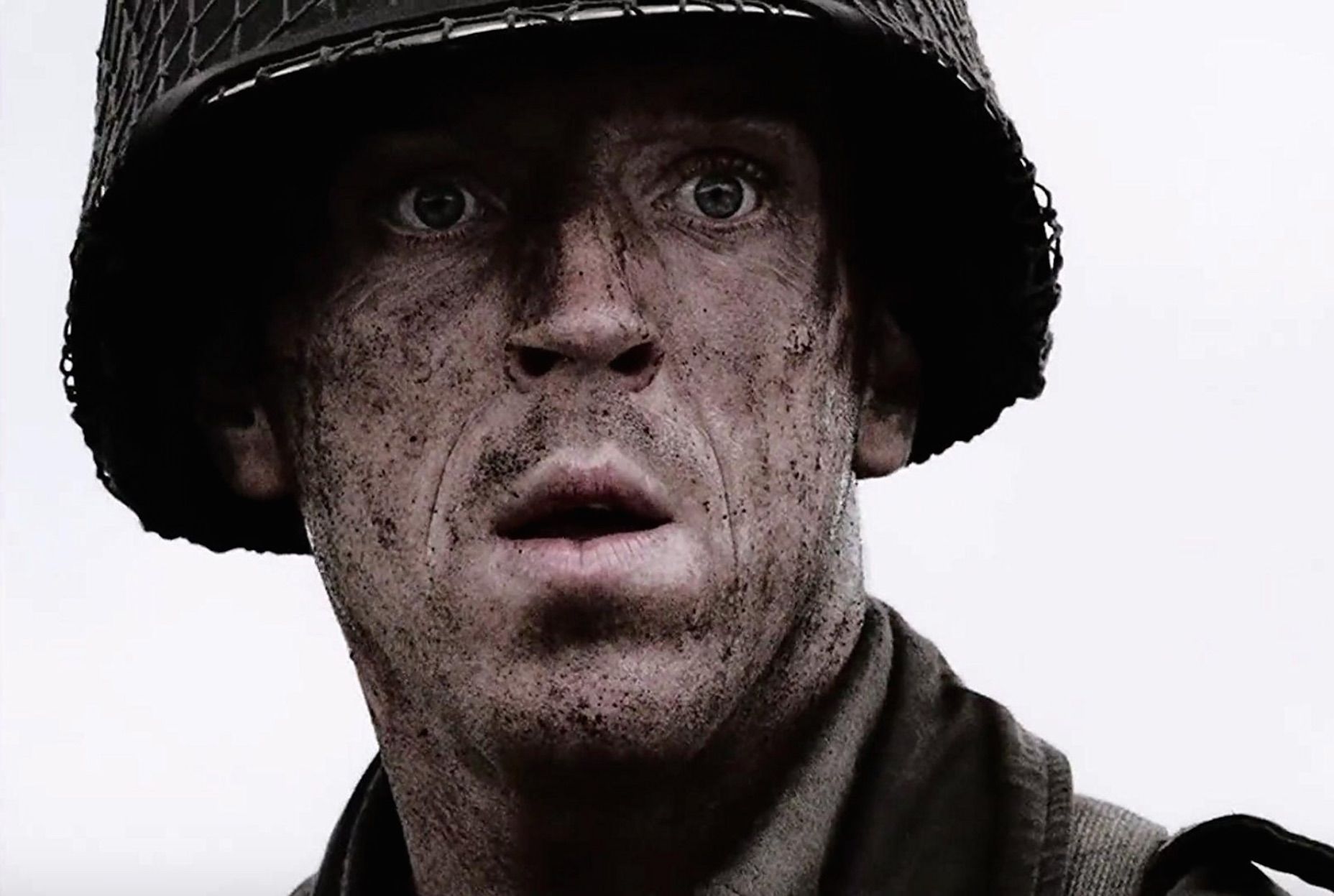 Tom Hanks and Steven Spielberg are heading back to the 1940s for their third World War 2-inspired limited series.

Masters of the Air follows Hanks and Spielberg’s 2001 Emmy Award-winning masterpiece Band of Brothers and 2010’s The Pacific. Their new series focuses on the enlisted men of the US Eighth Air Force and their valiant aerial war with Nazi Germany. Its nine episodes will pull from Donald L. Miller’s biography Masters of the Air: America’s Bomber Boys Who Fought the Air War Against Nazi Germany.

Whereas Band of Brothers and The Pacific both aired originally on HBO, Masters of the Air will premiere on Apple’s new streaming platform Apple TV+. HBO reportedly passed on the series due to its enormous $250 million price tag, allowing Apple to swoop in.

Apple intends to keep the production of Masters of the Air in house, as they’re launching their own studio. Hanks and Spielberg will both serve as executive producers. John Orloff, who previously worked on Band of Brothers, is penning the script.

Masters of the Air is Spielberg’s second project with Apple TV+. He’s also rebooting Amazing Stories for the streaming platform, which is scheduled to debut on November 1st.