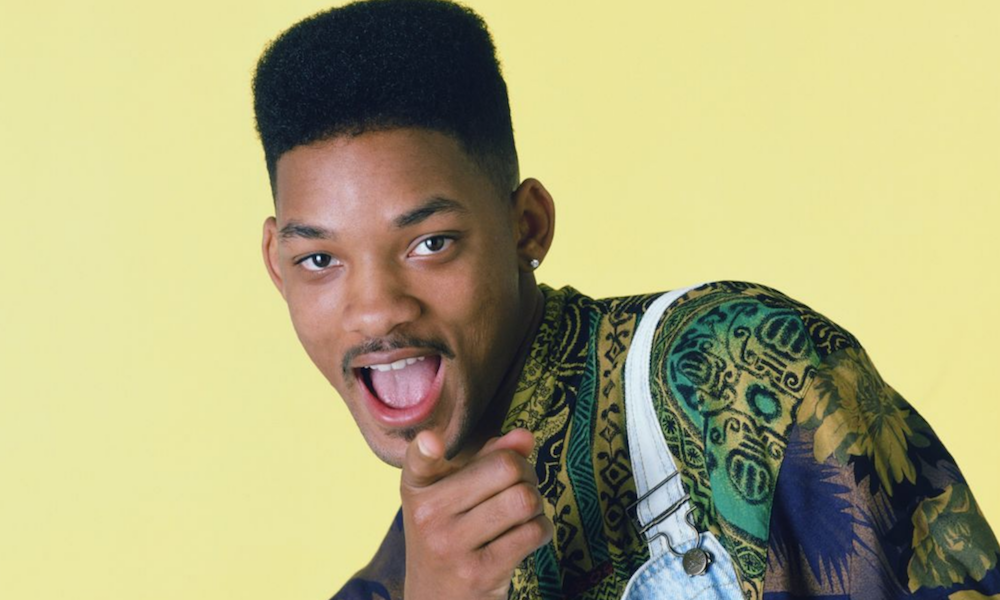 Earlier this week, Will Smith launched a clothing line inspired by the Fresh Prince of Bel-Air. It turns out the fashion collection wasn’t just the result of a random bit of ’90s nostalgia, as Smith is reportedly developing a Fresh Prince spin-off series.

The news was revealed as part of a lengthy Hollywood Reporter feature on the 51-year-old actor and his multiple business ventures, which include a “cross-platform holding company” called Westbrook. “In addition to producing Smith-fronted film projects, Westbrook is developing a Fresh Prince of Bel-Air spin-off series (he still earns hefty royalties from the 1990s NBC sitcom, now licensed to air in 193 territories),” writes THR.

No other details were given, but it’s worth noting just how surprising the spin-off news is, especially for those who’ve long hoped for some kind of Fresh Prince comeback. Smith has repeatedly refused to entertain any ideas for a reboot or revival since the hit show went off the air in 1996 after six seasons.

(Read: Rank and File: The 25 Best Teens in TV History)

In fact, just two tears ago during a brief cast reunion, the Gemini Man star said he’d do a reboot “when Hell freezes over.” Around the same time he also joked, “I’d have to be Uncle Phil in that one. I’m about to be 50, you know. Like, ‘Come on Aunt Viv, I’m 50, I can’t go out on my own?”