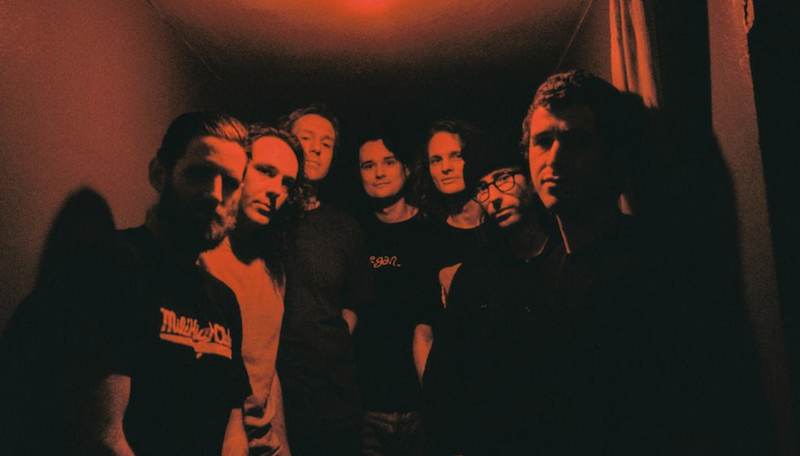 Celebrities near and far have been doing their part to help fight the raging Australian bushfires, including prolific rockers King Gizzard and the Lizard Wizard. Today, the Melbourne-bred outfit has surprise-released not one, but two new live albums to benefit relief efforts in their home country.

One of the LPs was recorded in Adelaide in South Australia last year and spans a total of 18 songs. Proceeds from this collection specifically go to Wildlife Victoria.

The second album, meanwhile, stems from a 2019 gig in Paris. The 19-track release benefits Animals Australia.

These two live collections follow another typically productive 12 months for the band. In 2019, they dropped a pair of original full-lengths, Fishing for Fishies and Infest the Rat’s Nest.

This year will see King Gizzard similarly sprinting toward the finish line — literally; in addition to actual marathon concerts, they have a full North American tour scheduled for the spring. Grab your concert tickets here.

So far, the Australian bushfires have claimed the lives of at least 24 people and nearly half a billion animals, as well as burned through more than 12 million acres of land. In recent weeks, Elton John and Chris Hemsworth have each donated $1 million to relief efforts; the original lineup of Australian children’s group The Wiggles are also reuniting for a special benefit concert.