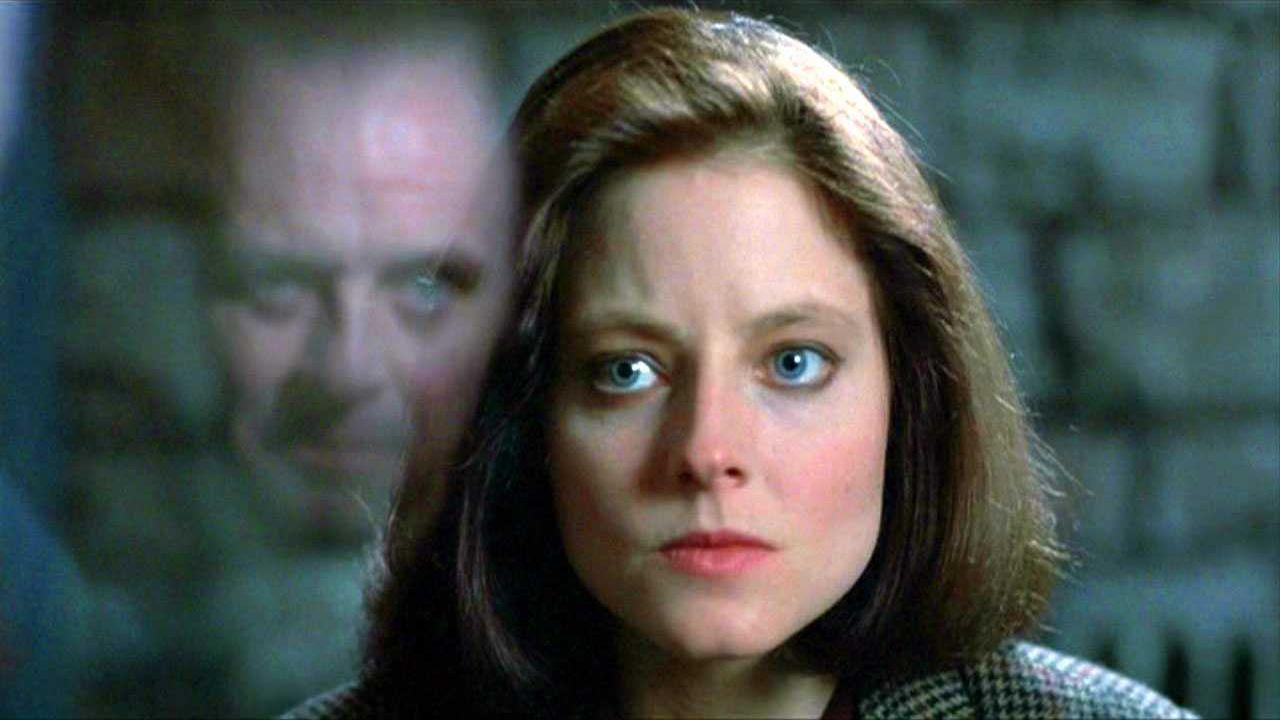 A TV sequel to The Silence of the Lambs is in the works at CBS.

Entitled Clarice, the series is set in 1993, a year after the events of The Silence of the Lambs. Per Deadline, the series is “a deep dive into the untold personal story of FBI agent Clarice Starling, as she returns to the field to pursue serial murderers and sexual predators while navigating the high stakes political world of Washington, D.C.”

The character of Clarice Starling was previously portrayed on-screen by Jodie Foster in Jonathan Demme’s 1991 film The Silence of the Lambs, and by Julianne Moore in Ridley Scott’s 2001 sequel Hannibal.

Clarice is being written and executive produced by Alex Kurtzman and Jenny Lumet. The duo are also serving as co-creators and co-showrunners for the upcoming CBS All Access drama series The Man Who Fell to Earth, based on David Bowie’s 1976 film.

TV Review: Chilling Adventures of Sabrina Goes To Hell in a Handbasket With Part 3